Neymar in Line To Make PSG Comeback Against Real Madrid

Brazilian football star Neymar is scheduled to make his comeback to the field for Paris Saint-Germain after a few months of suffering from injury. They are set to face Real Madrid in the final 16 of the Champions League on Tuesday.

According to the elite French club, they stated on the day before the game that the former Real player Sergio Ramos is the only member who will miss the game because of an injury he sustained because of his calf.

On the other hand, Neymar had been training hard and preparing for his first game for PSG ever since he got an injury in a match against Saint-Etienne for the Ligue 1 back in November 28.

According to the captain of PSG Marquinhos, he said “He is okay now and he is full of determination. Although he hasn't played in a while, I’m sure that he will give his all on the field when he is given a chance to play again. However, the coach will still decide if he is going to play or rest for a while.”

Coach Mauricio Pochettino of Paris Saint-Germain is currently under pressure to prepare the team for the Champions League. Although, having PSG losing the first knockout round of Europe’s top club tournament is very unlikely for the club that welcomed the world’s best football player Lionel Messi at the beginning of the season.

“Considering the players that we have right now, this could be like a finals game on its own,” said Pochettino, whose team lost to Manchester City during the semi-finals of Champions League last season.

During the finals in 2020, the Qatar-owned team was defeated by Bayern Munich, however, at least the team has been consistently included in the last 16 in the past three seasons.

“As you know, we have been trying to chase this trophy for the last 50 years now, so basically we are the challengers,” stated Pochettino, whose club suffered to make an impression this season despite being in the top 10 of the French Ligue 1.

“We knew that we are set to play against the clubs who have already experienced winning the Champions League but we also knew that we have an edge this time considering that we now have the incredible trio: Neymar, Mbappe and Messi in one team,” he added. 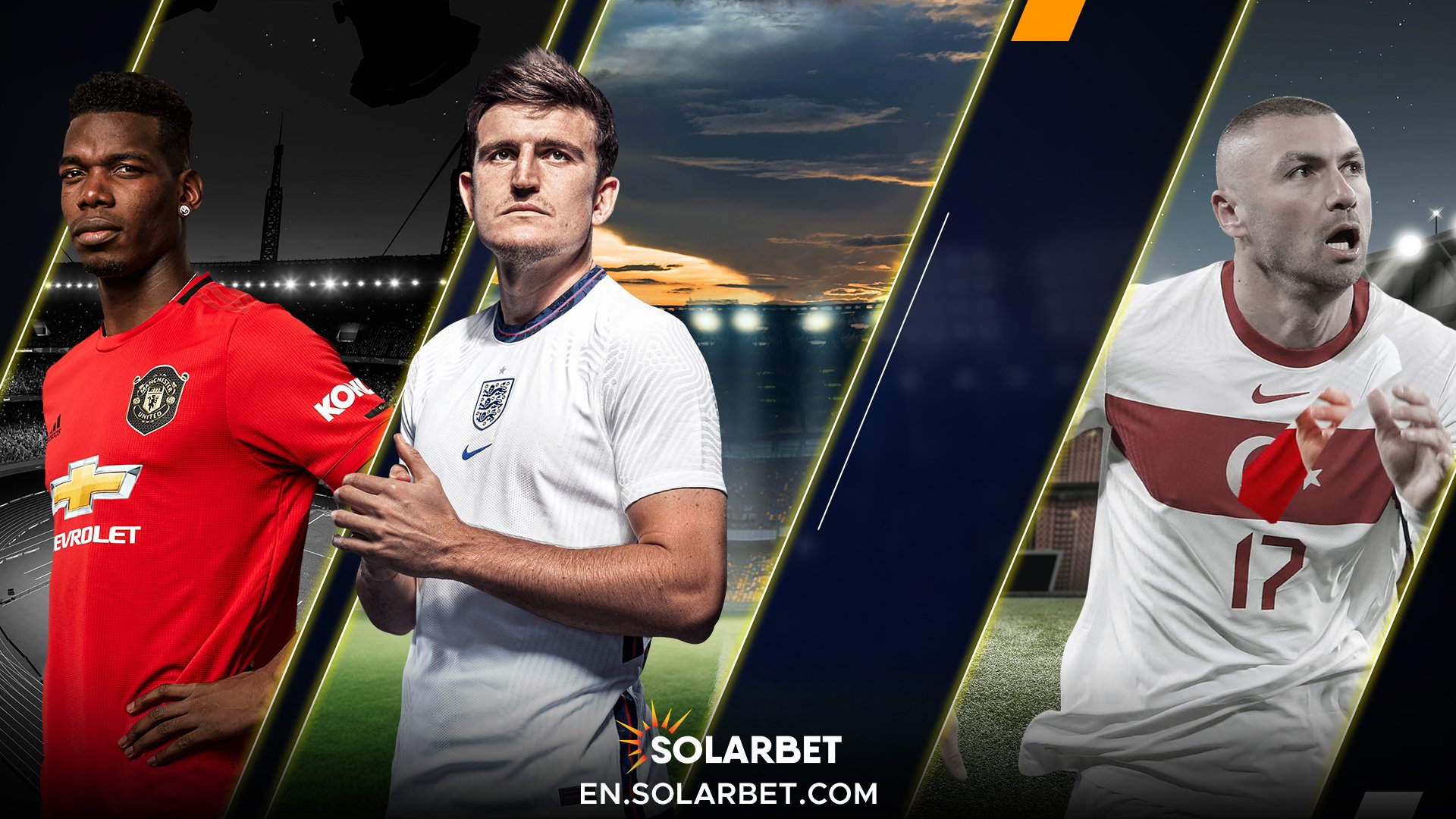 Pochettino said that he wasn’t sure if he will consider both Abdou Diallo and Idrissa Gana Gueye to begin the match at the Parc des Princes despite coming back last week fresh from their championship win for Senegal at the Africa Cup of Nations.

Paris Saint-Germain are expecting a lot from Messi to show a huge performance, considering that he scored five of his goals for the team at the Champions League this season.

Currently, he is the holder for the record of having most goals scored in the El Clasico having 26 goals against Real Madrid while he was at Barcelona.

Meanwhile, Kylian Mbappe has been an unstoppable force and goes ahead past two defenders and Courtois to make his 22nd goal for PSG this season.

It seemed that Real Madrid was having a hard time breaking up the incredible form of the French club in the last 16 of the Champions League.

As of now, Paris Saint-Germain is considered as the most powerful and richest football club in Europe, having signed three of the best players in the world: Neymar, Mbappe and Messi. The club has all the stars to their advantage and it is now up to coach Pochettino if he will use their skill set well for the team’s benefit.